Dating from the 15th to the 19th century, Hoi An's Old Town is a very well preserved South-East Asian trading port located on the north bank of the Thu Bon River in Hoi An.

The old town is a wonderful place for wandering on foot, exploring the historic Chinese Assembly Halls, various temples, the iconic Japanese Bridge and the numerous little boutiques and restaurants.

The old town's grid pattern of streets runs alongside the river and it is especially pretty at night if there are lanterns lit across the bridges. It's also the place to pick up a local boat for a cruise down the river.

There are dozens of great places to eat and drink in the old town so you're never far away from some form of refreshment. If you want to try the best coffee in Vietnam, head to Bosgaurus, not far from the Japanese Bridge - it's one of our favourite cafes in Vietnam. 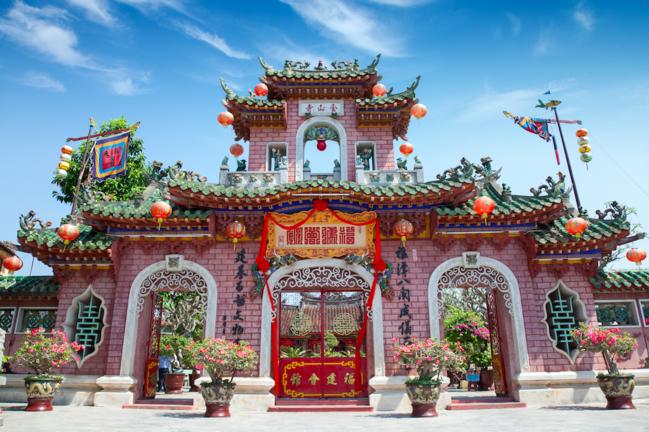 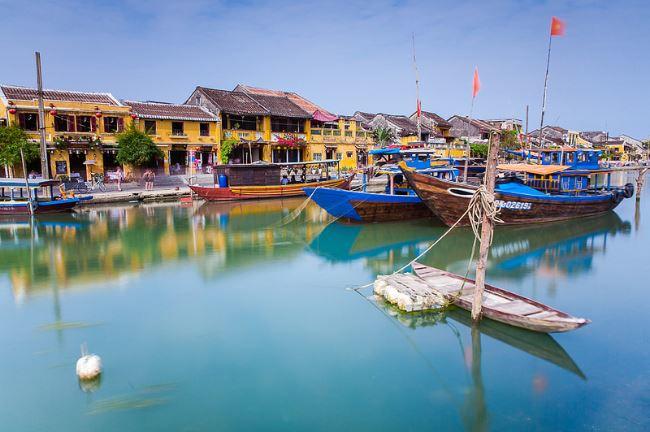 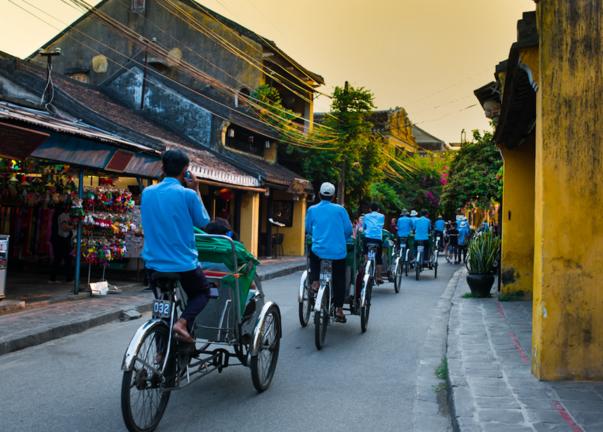 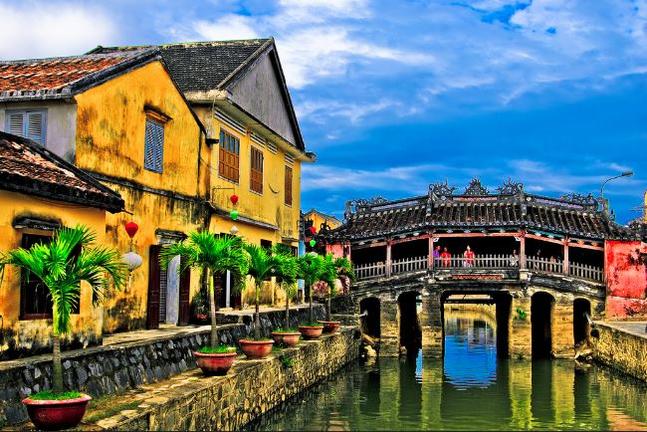 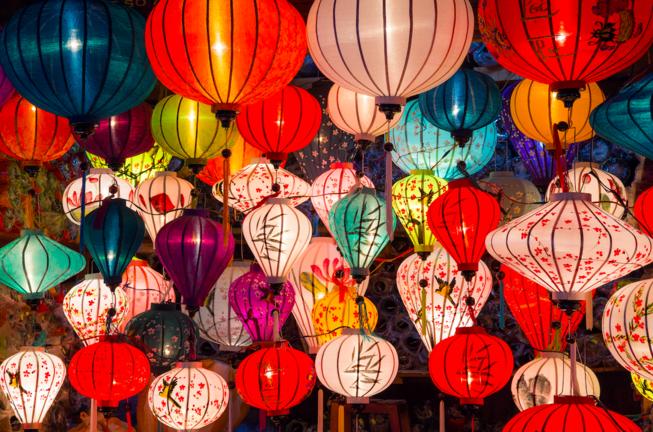 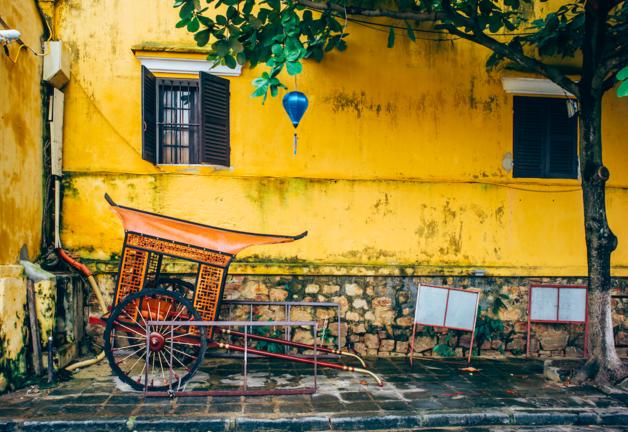 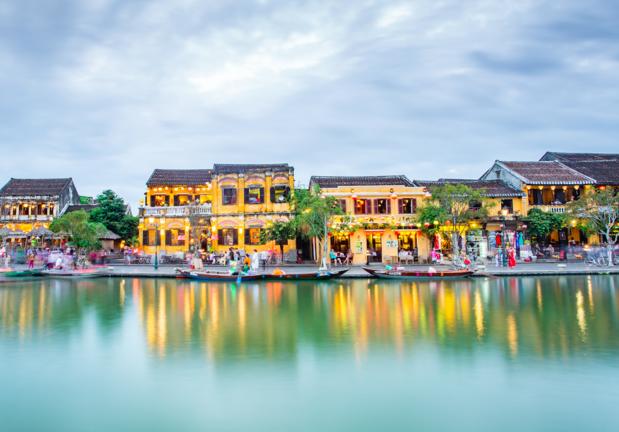 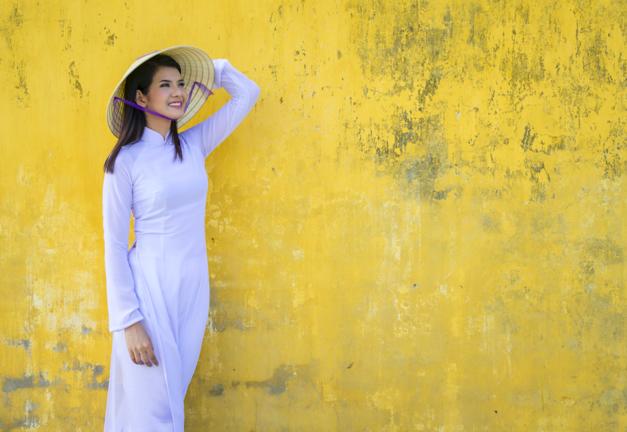 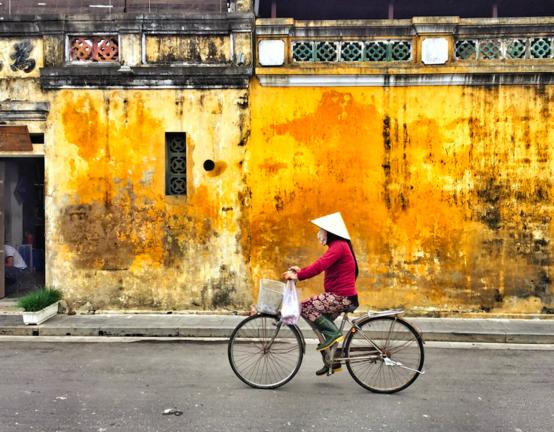