Modelled on Lenin's mausoleum in Russia, construction of the historical structure began in 1973 and was opened to the public in 1975.

The Ho Chi Minh Mausoleum holds the embalmed remains of Ho Chi Minh, and is situated at the place where he read the Declaration of Independence on 2 September 1945.

It's a place held in some reverence by many in Vietnam and visitors are encouraged to act respectfully. 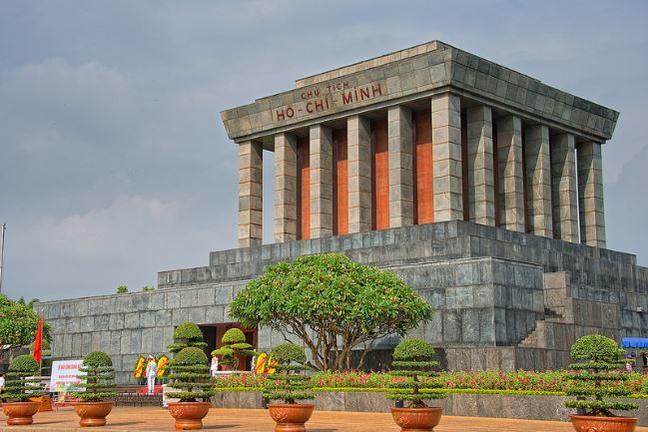 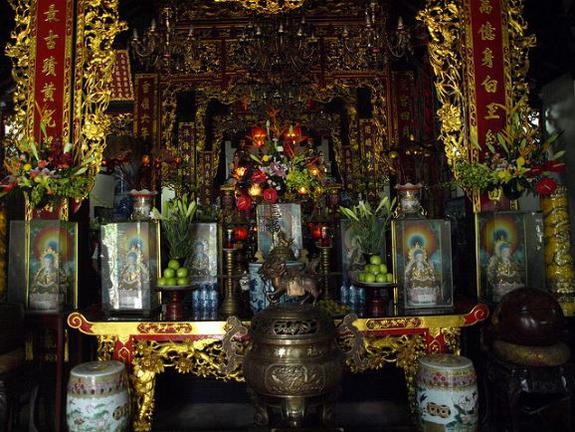 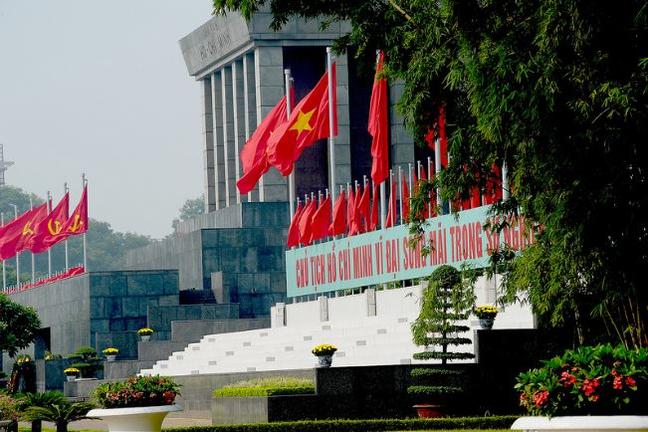