Angkor Thom is a sprawling walled city made from a red clay material known as laterite and spanning an area of 9 square km.

It features giant monuments and intricate artwork and is famous for its face-towers at each entrance. At the heart of the city is the Bayon, the king's state temple. The city's other main attractions can be found on the north, surrounding the Victory Square.

The city's 8-meter walls are surrounded by a 3 km moat, covering an area as large as the city. All the gates, located on the city's major points, open to roads that lead straight to the state temple. 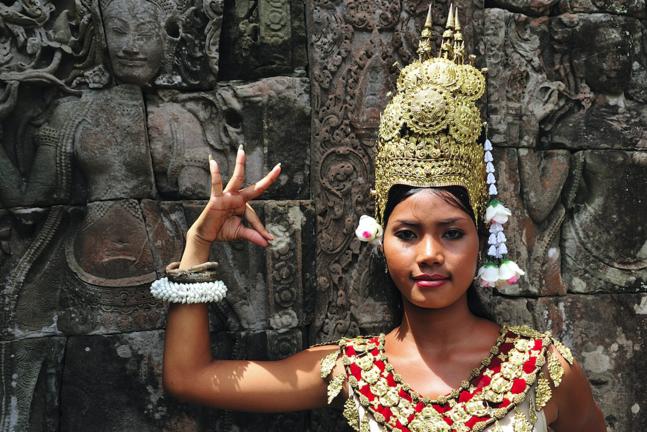 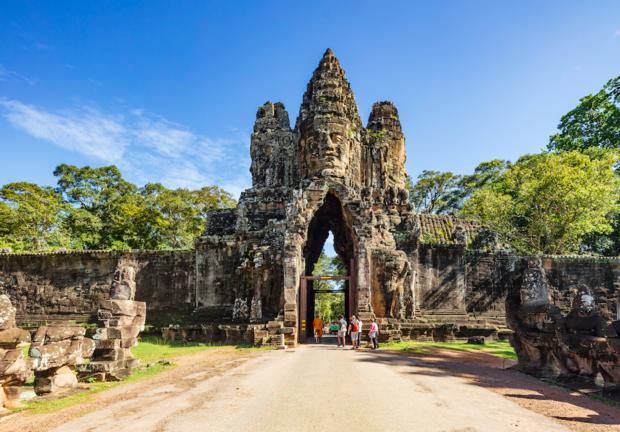 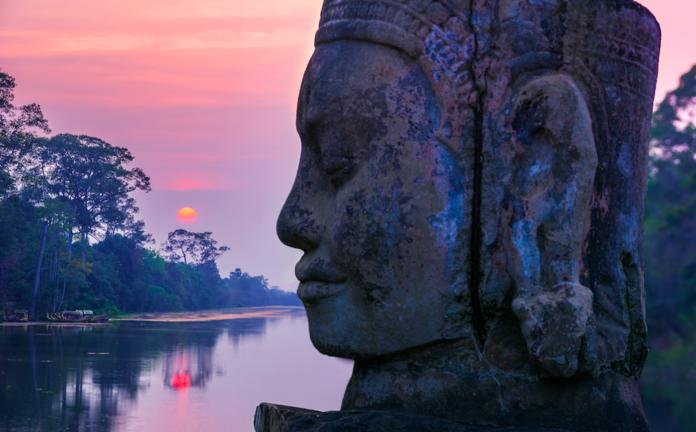 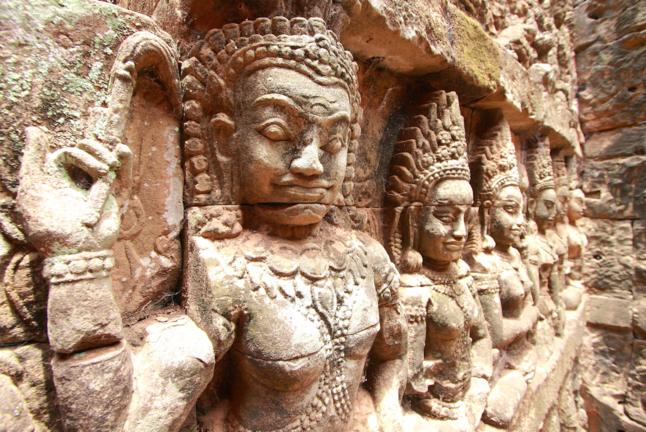 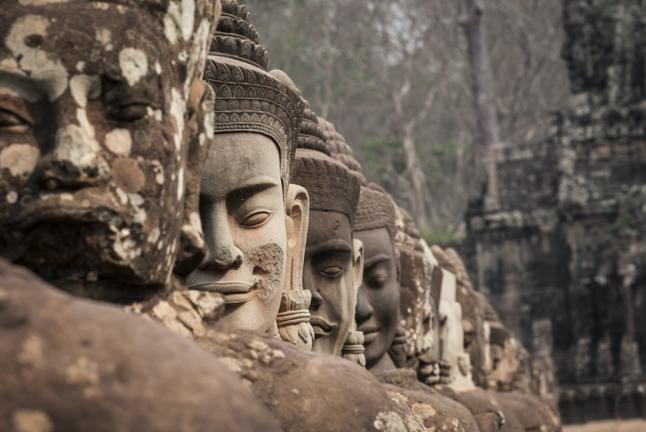 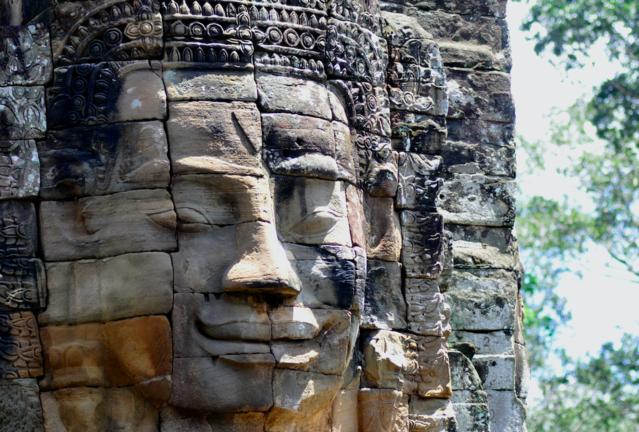