Angkor Wat is the largest religious monument in the world and one of the world's great architectural treasures.

It was originally constructed as a Hindu temple of god Vishnu for the Khmer Empire, gradually transforming into a Buddhist temple towards the end of the 12th century.

The temple was built by the Khmer King Suryavarman II in the early 12th century as his state temple and eventual mausoleum. Breaking from the Shaiva tradition of previous kings, Angkor Wat was instead dedicated to Vishnu.

As the best-preserved temple in Angkor, it is the only one to have remained a significant religious centre since its foundation. The temple is at the top of the high classical style of Khmer architecture and has become a symbol of Cambodia, appearing on its national flag, and it is the country's prime attraction for visitors. 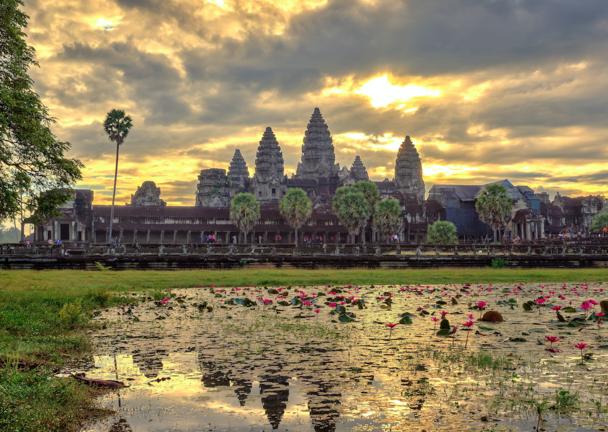 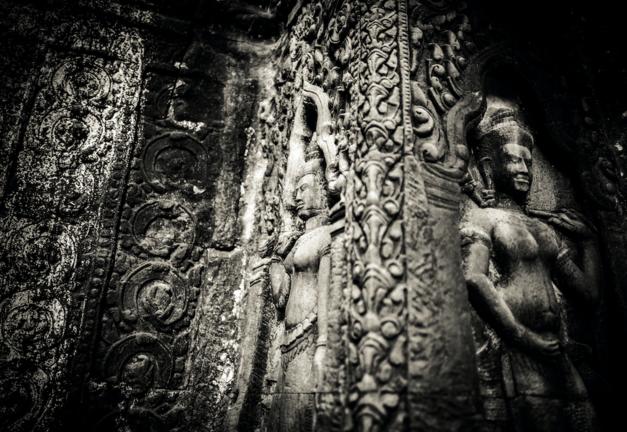 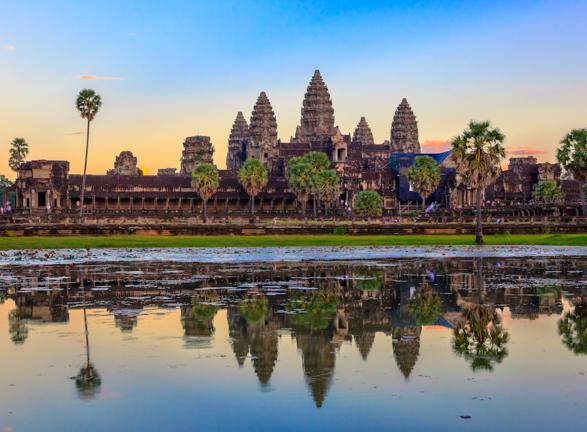 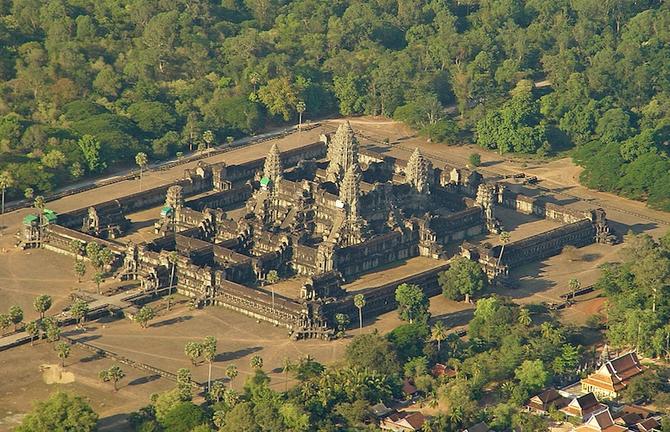 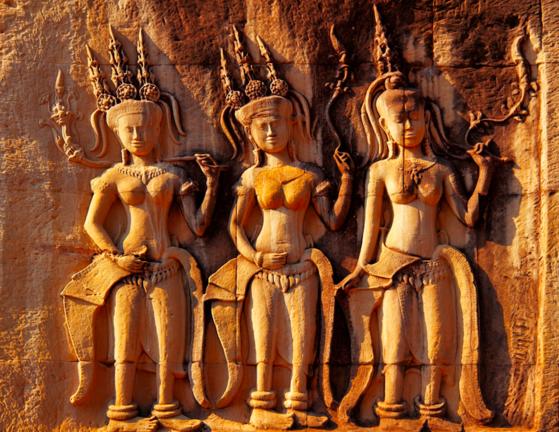 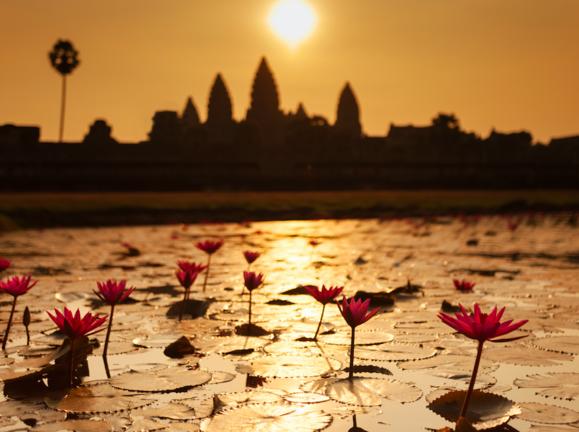