Myanmar’s former capital of Amarapura is a leafy, suburb-like town in Mandalay City, on the eastern bank of the Irrawaddy River, just north of the ancient site of Ava.

The attractive village is its home to numerous workshops, most of which perform silk weaving, but also include bronze foundries and woodcarvers.

Popular objects include Buddha statues, gongs and other items used for religious practise and decoration.

The vast, pretty lake, Taungthaman, named after an ogre who came looking for Buddha, is crossed by the world’s longest teak footbridge.

The iconic 200-year-old U Bein’s Bridge is one of Myanmar's most popular attractions, providing a stunning frame against the orange setting sun, crossed by monks on their way home and surrounded by rowing fishermen.

There are also plenty of fascinating museums and sacred structures to explore. 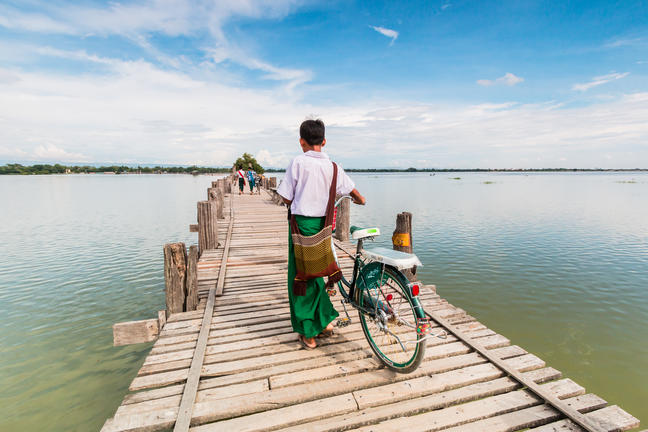 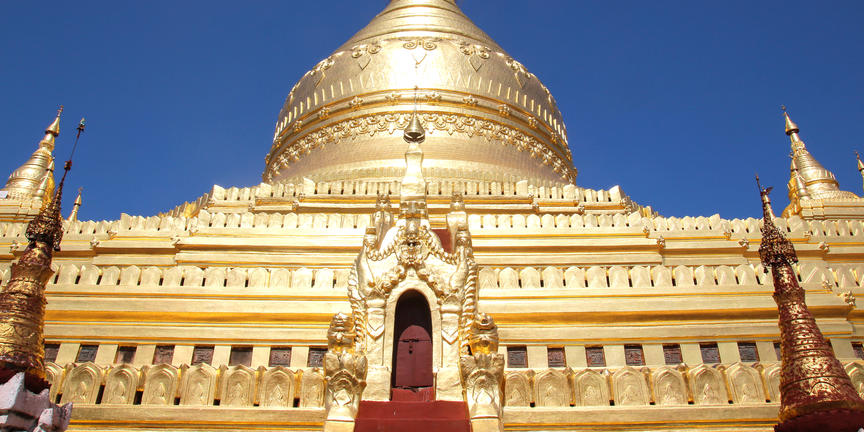 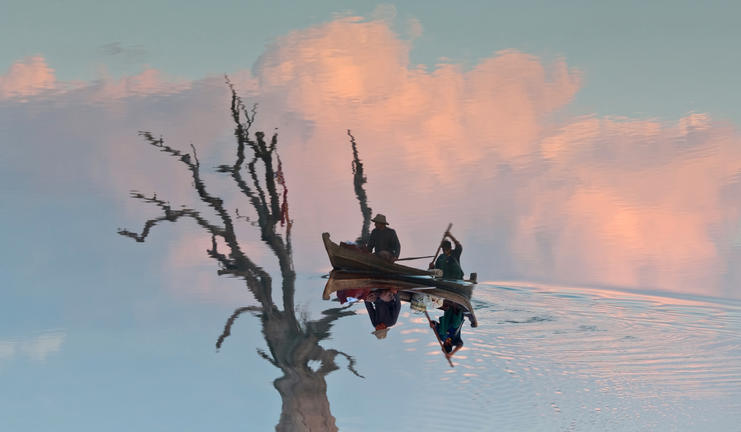 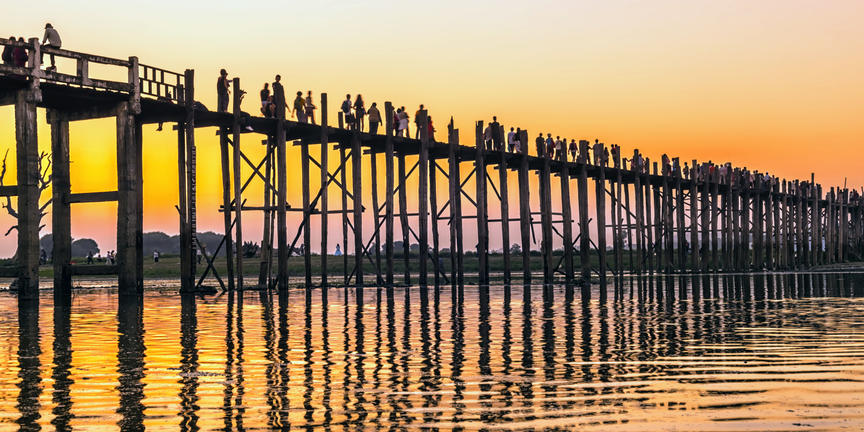 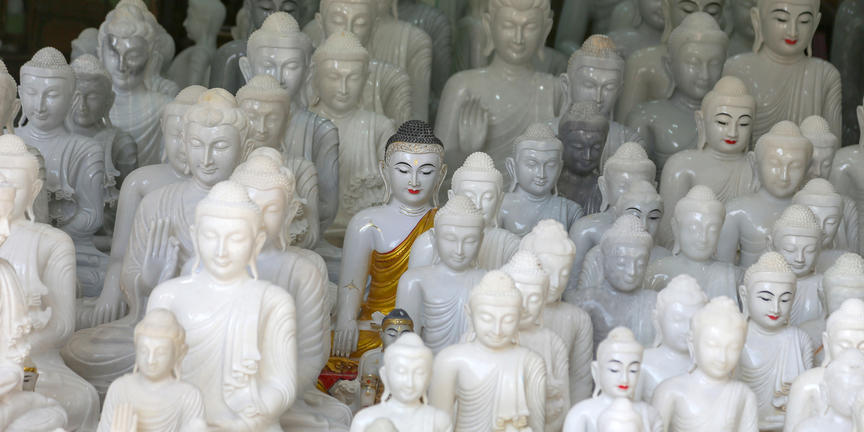 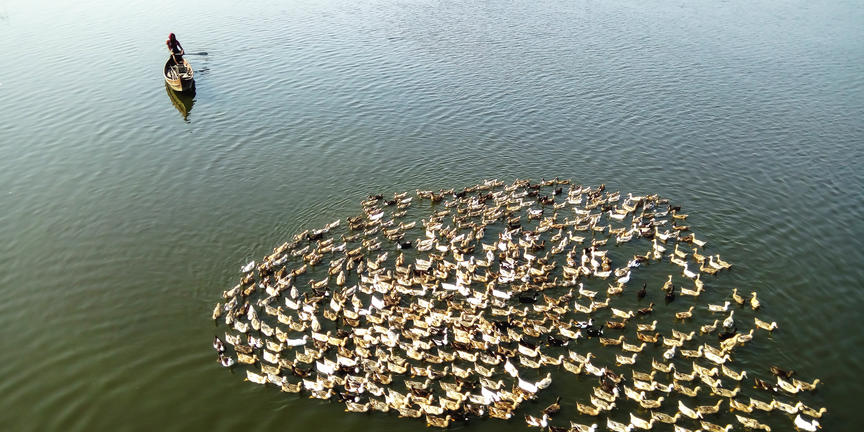 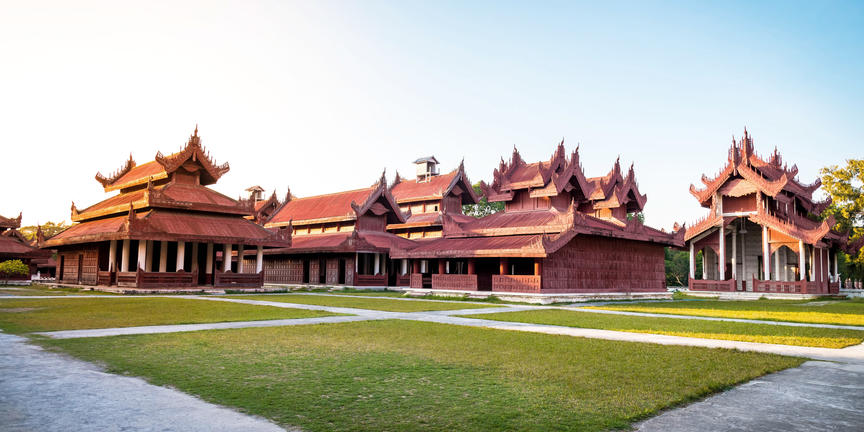 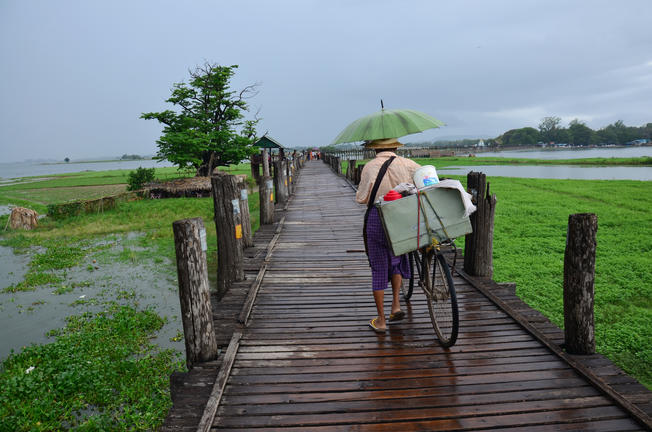 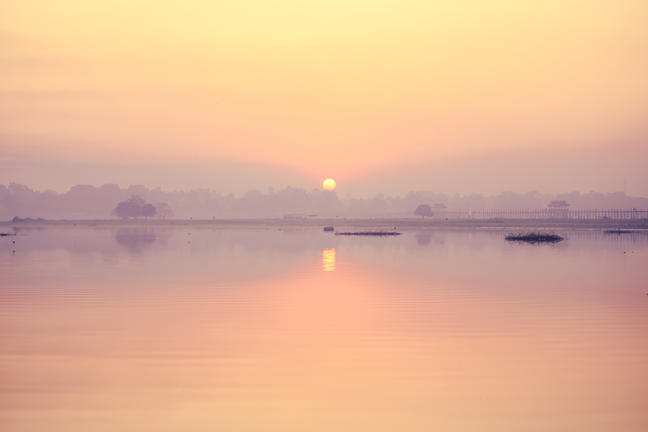