Inwa (also known as Ava)  is an ancient imperial capital of successive Burmese kingdoms from the 14th to 19th centuries.

Throughout its history, it was sacked and rebuilt numerous times. The capital city was finally abandoned after it was completely destroyed by a series of major earthquakes in March 1839.

Though only a few traces of its former grandeur remain today, the former capital is a popular day-trip from Mandalay and very worth including on an itinerary. 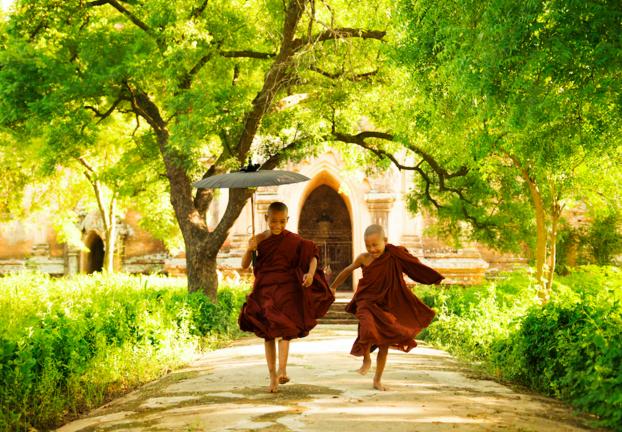 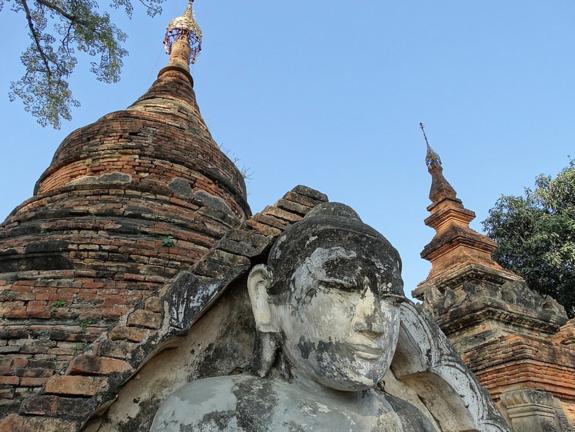 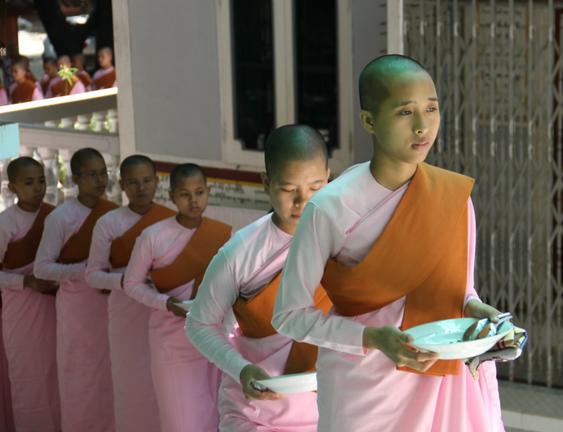