Set on the eastern banks of the Irrawaddy River, about 20 km from Chauk, Salay is a village with ancient roots.

Developed in the 12th and 13th centuries during the Bagan era, the town was and remains a religious centre, and boasts 50 monasteries, including beautiful 19th-century wooden ones; and several shrines.

One of the highlights of these is the beautiful Yokesone Monastery, decorated with exquisite wooden carvings depicting the tales of Jataka.

There are also several monuments to see, including the Man Buddha Image, a modern pagoda containing a gold Buddha statue made of straw lacquer, which measures nearly seven metres tall. There is also a number of well preserved British colonial buildings. 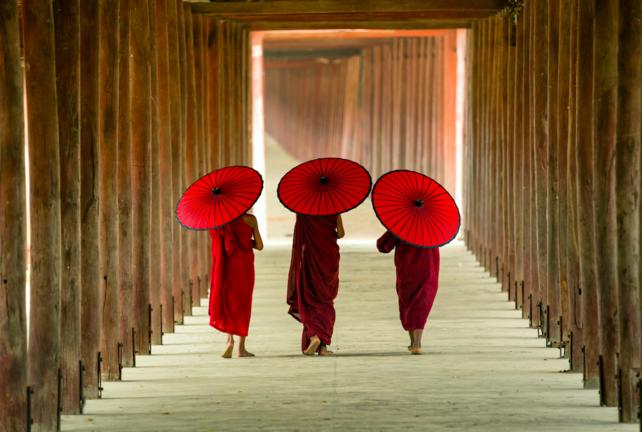 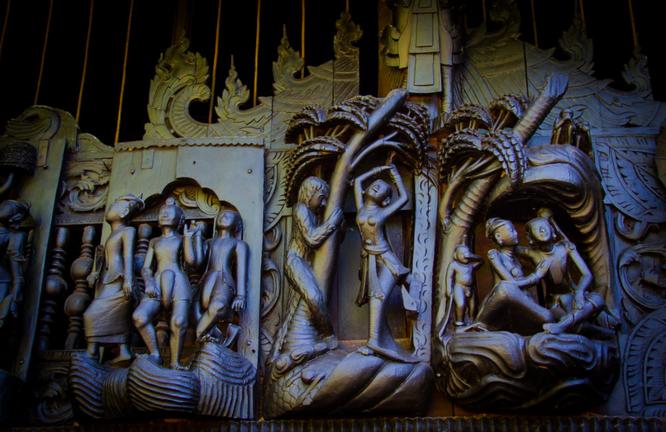 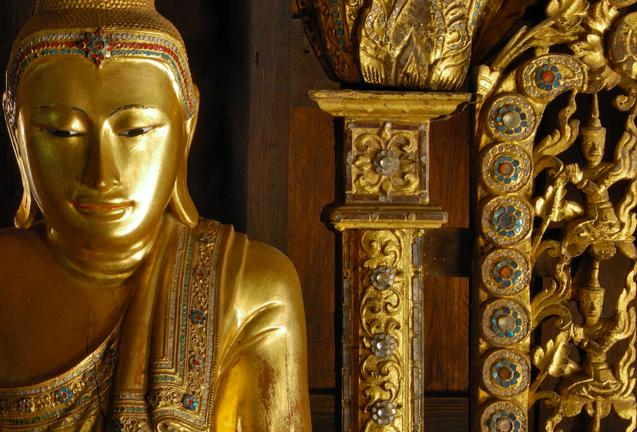 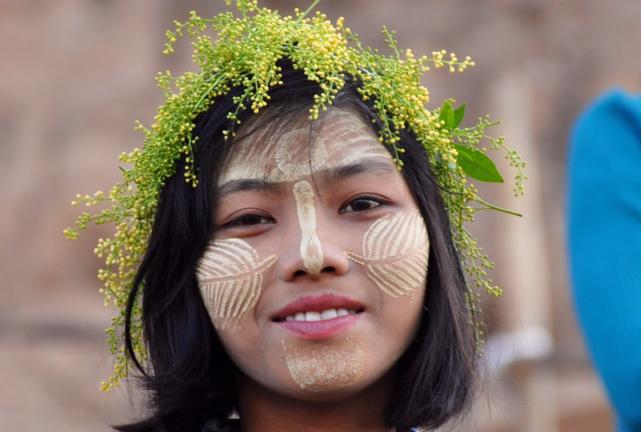