With a population of over 5 million, Yangon, also known as Rangoon, was the capital of Myanmar up until the end of 2005. It remains the largest city, and is still the pivotal commercial hub of the country today.

A visit to this magnificent city will allow you to take in the interesting mix of British, Burmese, Chinese and Indian cultures that mingle there.

The skyline is an interesting contrast of decaying colonial architecture and modern high-rises, dominated by the golden glow of the Shwedagon Pagoda, an exquisite Buddhist temple that draws pilgrims from across the globe.

Your time here would be well spent visiting the impressive array of temples, museums and markets that the city has to offer. 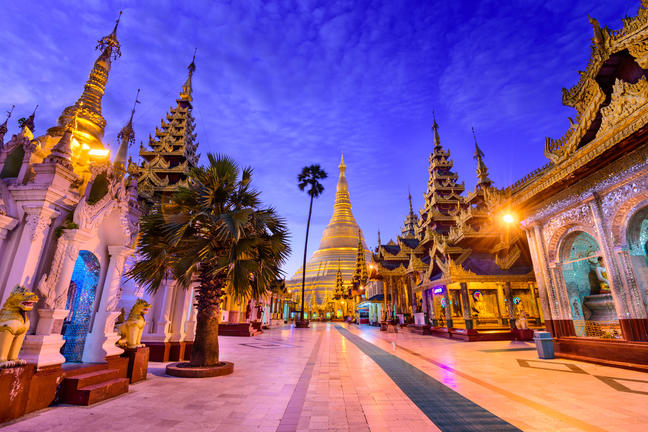 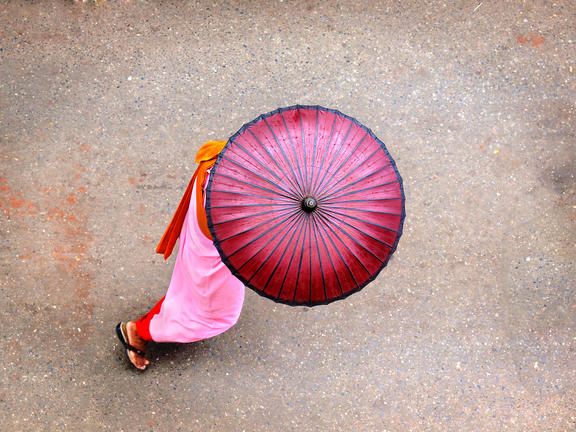 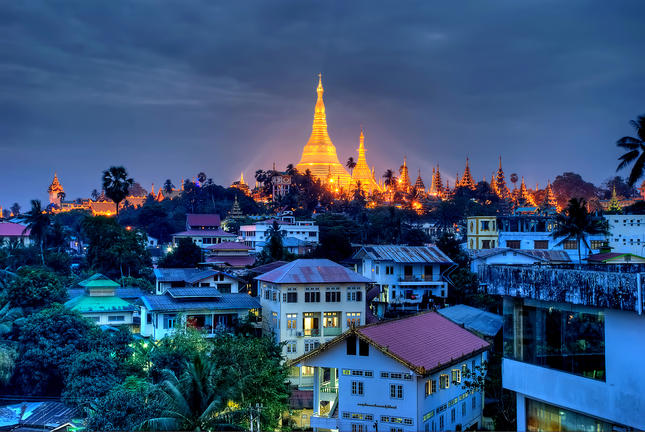 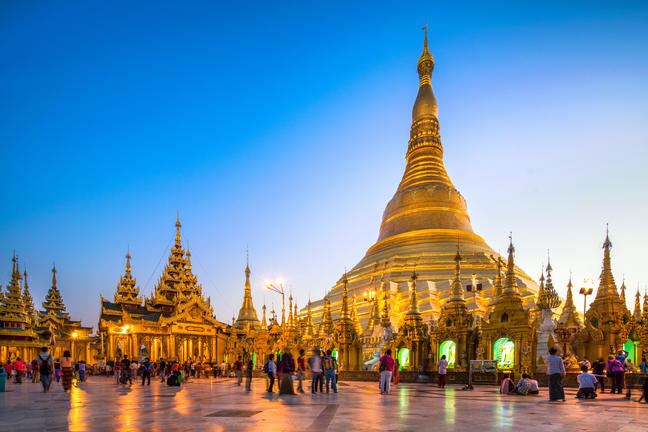 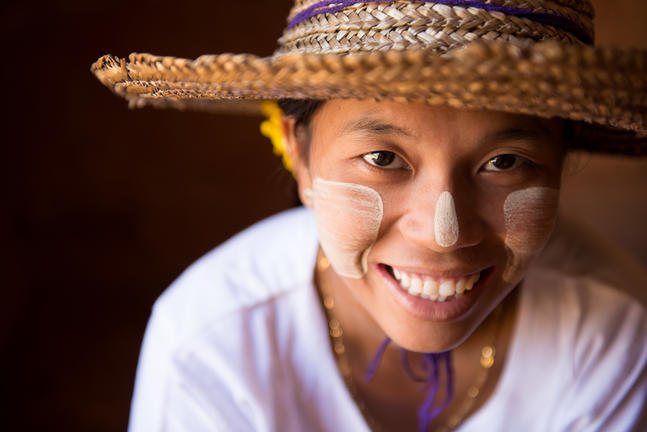 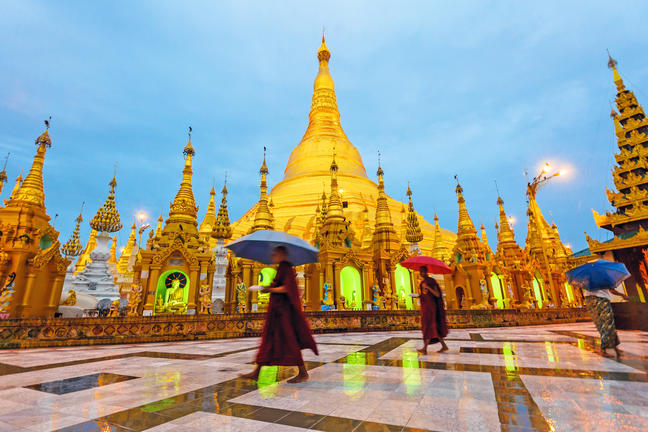 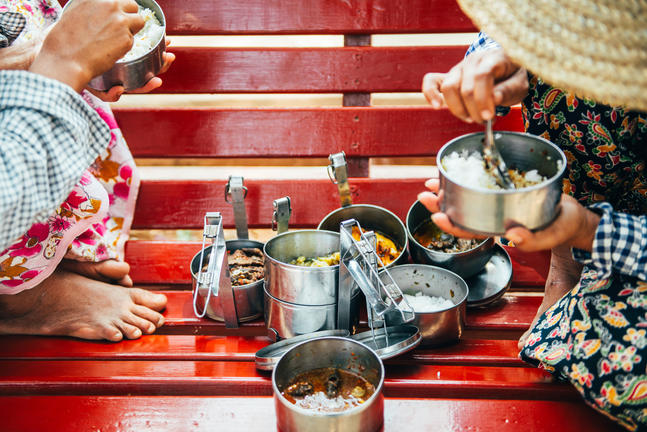 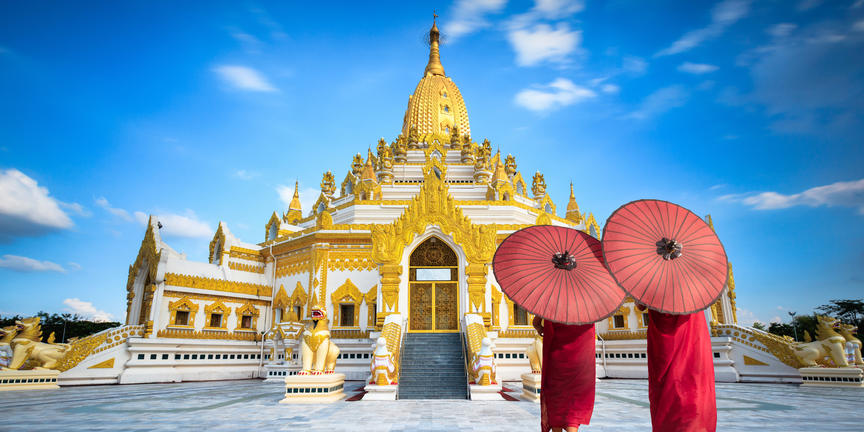 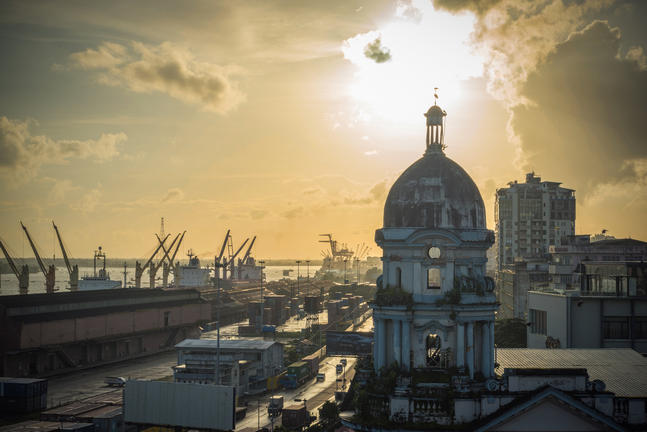 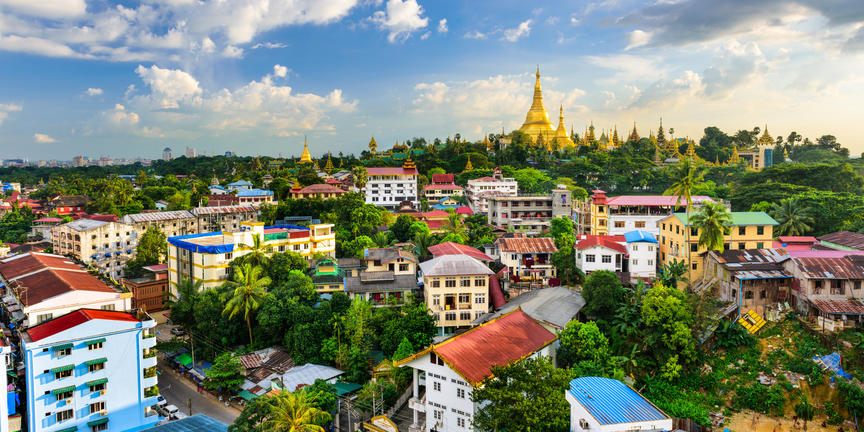 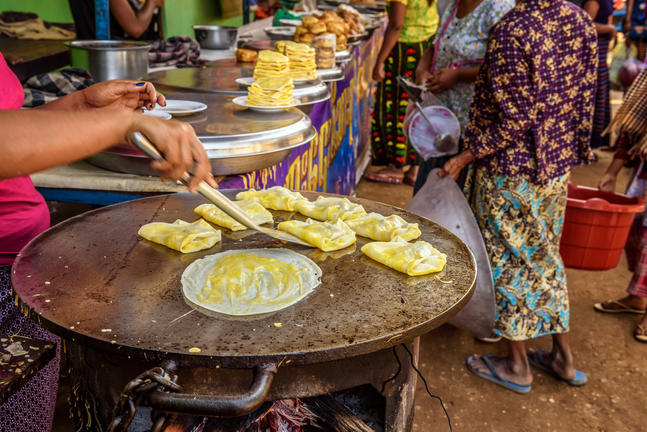 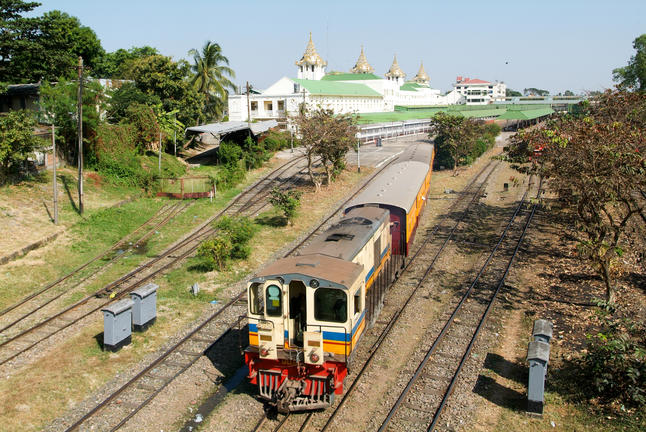 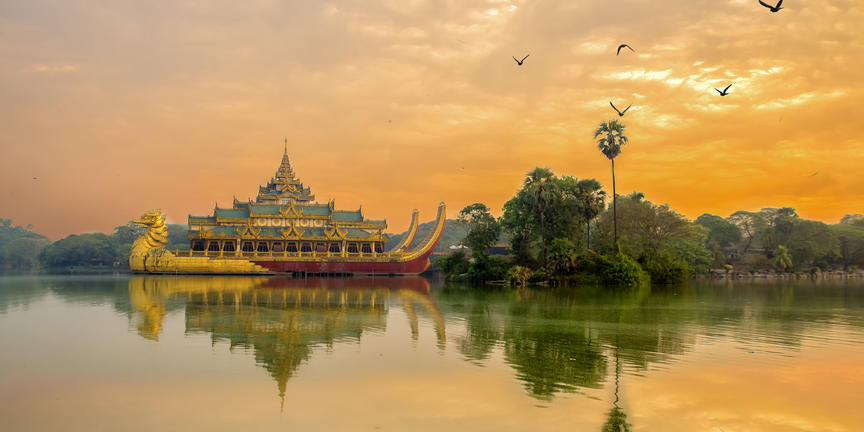 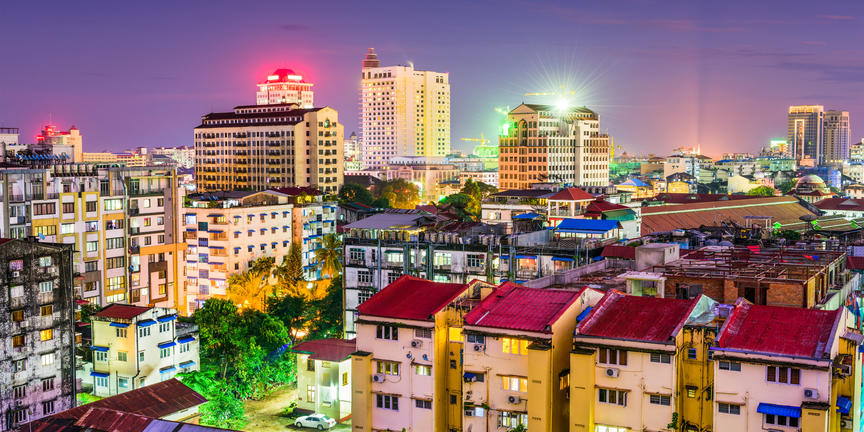