Ananda Temple is an ancient Buddhist temple in Bagan and is well known for its spectacular architecture.

A festival is held at the temple every year and features over a thousand monks who perform a chant for 72 hours. 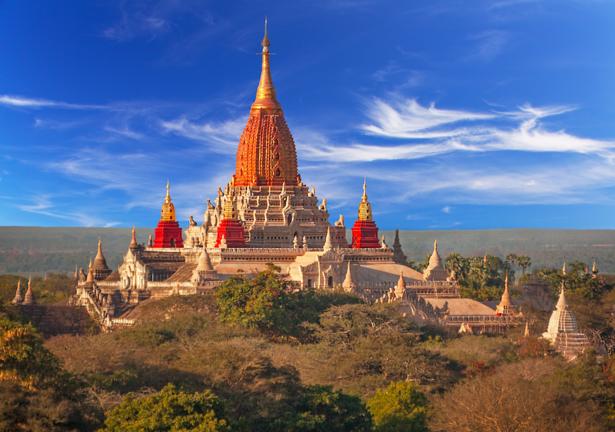 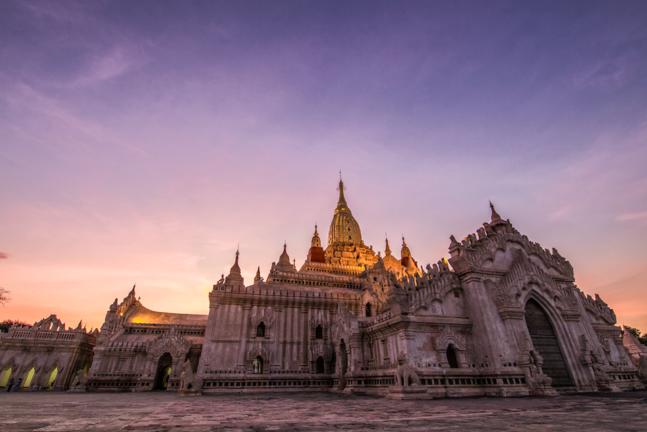 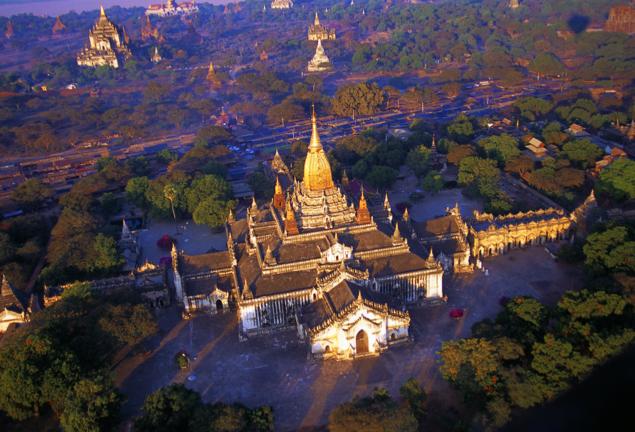 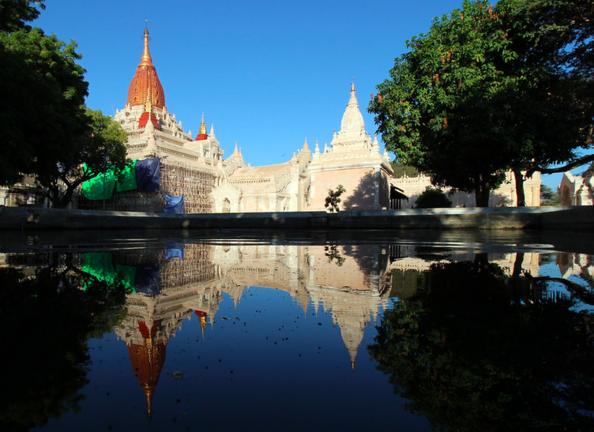 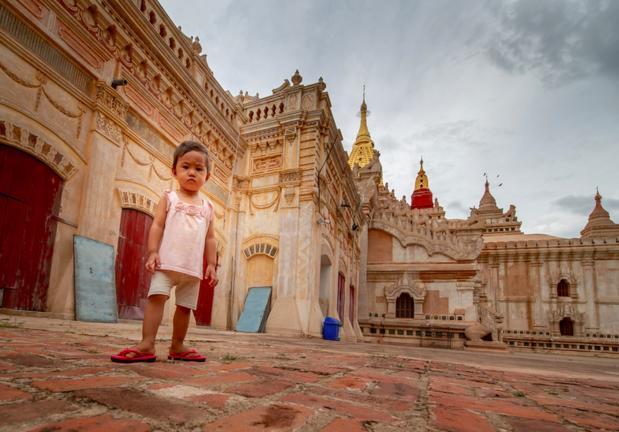 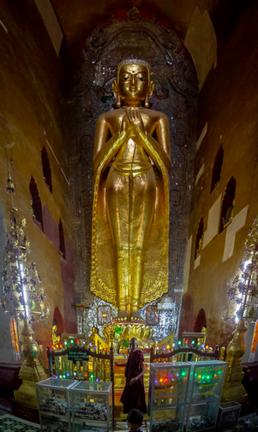